Home and Away: Brexit’s Impact on the Hospitality Industry

15 months on, Brexit has barely left the public conscience – and with good reason. The landmark result will see British trade and government go through its most drastic changes in 45 years. There’s been equal celebration as there has concern, and though some worries still linger, few of the more pessimistic predictions have proven to be founded.

If anything, the most that the commercial property industry has had to contend with in Brexit’s wake has been uncertainty; and while this isn’t entirely favourable, it has resulted in some unexpected mercies.  The value of the pound might have dropped, but as we’ve heard many times in the months since, this has attracted a great many overseas investors to London and other major cities. 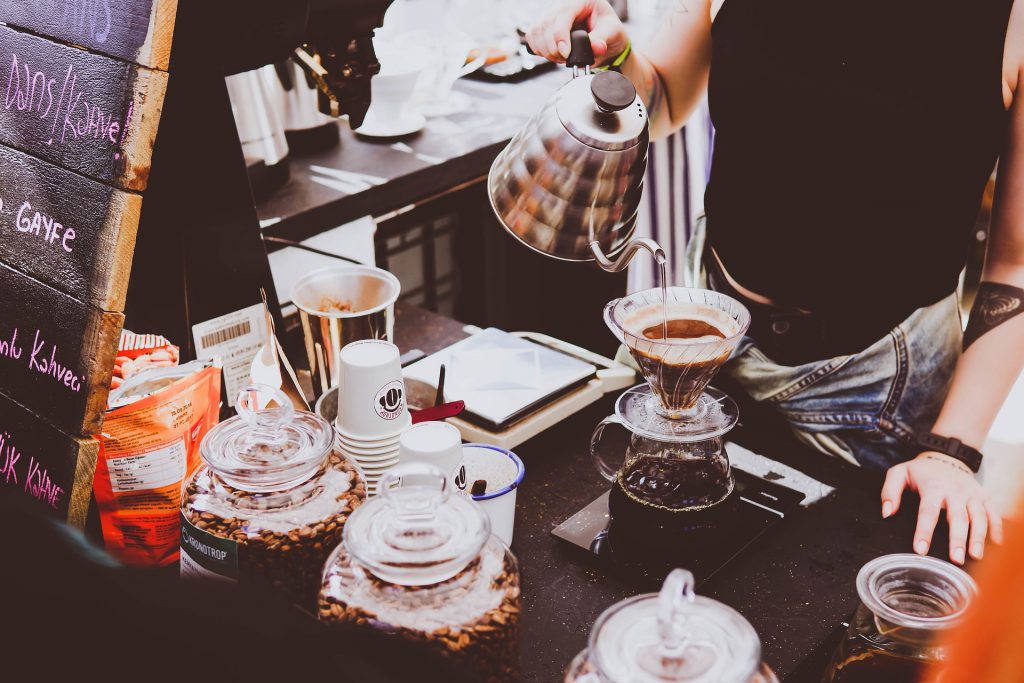 Still, some concerns remain unanswered, making for a tense period for certain businesses; and the leisure industry is awash with uncertainties of its own. Expansion has slowed down significantly following Association of Licensed Multiple Retailers (ALMR) reports that inflation of food and drink prices has risen by nearly 10%; yet many pubs and bars, even when contending with difficult business rates, are hesitant to raise prices if it risks discouraging customers.

It sounds like something of a rock and a hard place, but the effects of Brexit are as cultural as they are statistical, and changes in public spending are actually working in the industry’s favour. Currently, the high cost of living has seen consumers move away from physical purchases and more towards ‘experiences’ – much like those discussed in our previous blog, The High Street Stores Taking Britain by Storm. Bars, cafes and restaurants have long been the social backbone of the British high street, and their capacity for attracting groups of people rather than single consumers makes it easier for customers to split the costs.

You might notice our emphasis on ‘high street’ leisure in particular, but where restaurant chains typically found in retail parks or shopping malls are struggling, the inner-city establishments are prospering. It seems to bolster the theory that durable products are less attractive to public spenders than leisure experiences, and faltering chains are typically set up in areas where fewer shoppers can be found. Frankie and Benny’s, the indigenous restaurant of malls and shopping centres, has issued three profit warnings in the past year and a half – a poignant example.

This could be encouraging news for the independents. Being more likely to set up in localised areas than the potentially expensive overheads of a major mall or outlet, small business owners currently inhabit the most profitable area for the industry, but Brexit’s cultural impact has its drawbacks too. EU migrants make up almost a quarter of the UK hospitality sector, and a report from the British Hospitality Association predicts a drop in EU migration of over 60,000 workers come 2019. With the industry as reliant on tourism as it is migrant workers, this is something of a one-two punch.  There is solace, perhaps, in the rise of UK nationals holidaying within their home soil – a ‘staycation’, as they say – which might make the great British holiday popular and prosperous again. 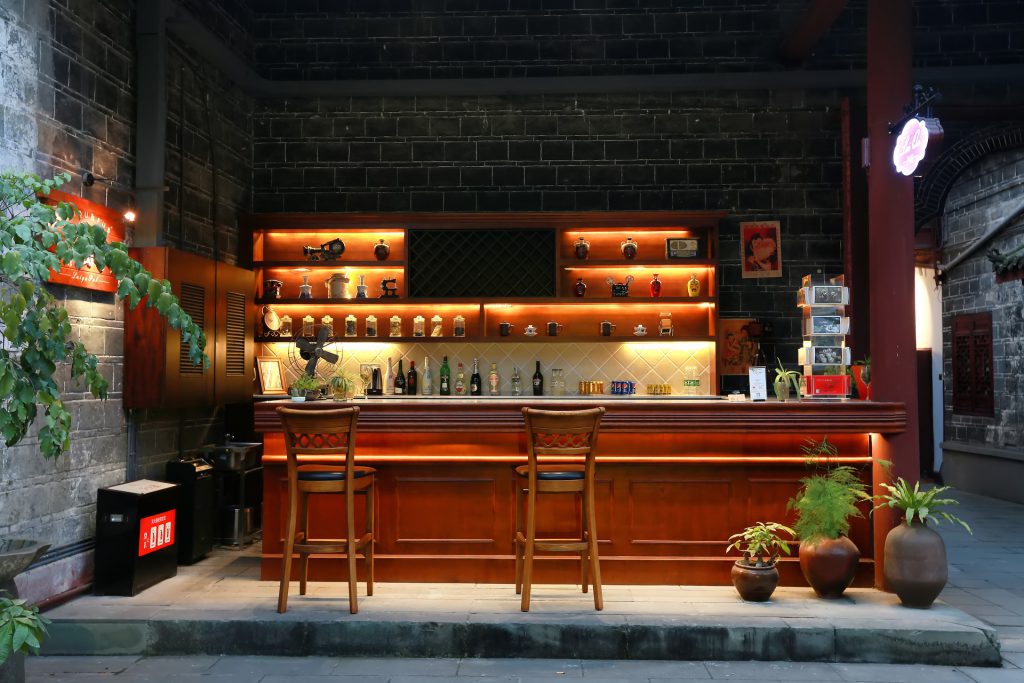 All of which is to say nothing of what has been, for the past two years, a record breaking period for the tourism industry. A record number of tourists visited in 2015, and that was swiftly broken again in 2016 when more than 37.3 million inbound visits were recorded. That the majority of these visitors were from North America, Canada, and the US suggests that Brexit won’t necessarily deny us our most sizable market. It’s speculated that these results are, once again, due to the slump in the pound’s value, so the predicted exodus of our EU nationals might well be offset by how affordable the UK is for overseas visitors.

It’s universally accepted that the effects of Brexit can no longer be predicted – but by recognising the emerging patterns and addressing the concerns, there’s no reason the industry can’t be more prosperous than ever. It falls on our government to make it work – and on us to show them how.

Want more? We covered the pub industry in our July blog, Are Changes Brewing for Pub Properties?. We also covered Brexit back in April, in EU and You: What Brexit Means for the Commercial Property Market.