Are Changes Brewing for Pub Properties?

Few British institutions have endured, nor been as widely celebrated, as the Friday night pub visit (and its optional cousin – the kebab shop stumble). Yet the industry itself currently finds itself battling with the government over the new business rates, which are accused of unfairly impacting businesses with larger estates.

None of which is a sudden development; as far back as March – and in the controversy leading up to the new business rates – the chancellor declared that small businesses would benefit from government assistance, and that pubs would be included under this category. £300m was set aside for local councils, where relief could be offered to the most badly affected business on a discretionary basis.

However, the pub industry is one of a number of businesses contesting that this alone is not enough, and that the system itself is due an extensive revision. Simon Emeny, of Fuller’s of Chiswick, has called for a business rate reform alongside a reduction in beer duty, as well as job guarantees for EU nationals in the industry.  He also pointed out that though pubs receive 0.5% of business turnover, they pay upwards of 2.8% on business rates.

Simon’s not the only industry figurehead contesting the current state of affairs; the British Beer and Pub Association recently released their ‘Beer and Pub Story 2017’. The leaflet, distributed to returning Members of Parliament, carries with it the backing of companies such as CAMRA (Campaign for Real Ale), SIBA (Society of Independent Brewers) and ALMR (Association of Licensed Multiple Retailers), outlining a number of changes that they propose will benefit both themselves and the economy. Currently, the BBPA argues, the rate of beer taxes is more “unjustly high” than ever. It appears that the pub industry is united in its concerns. 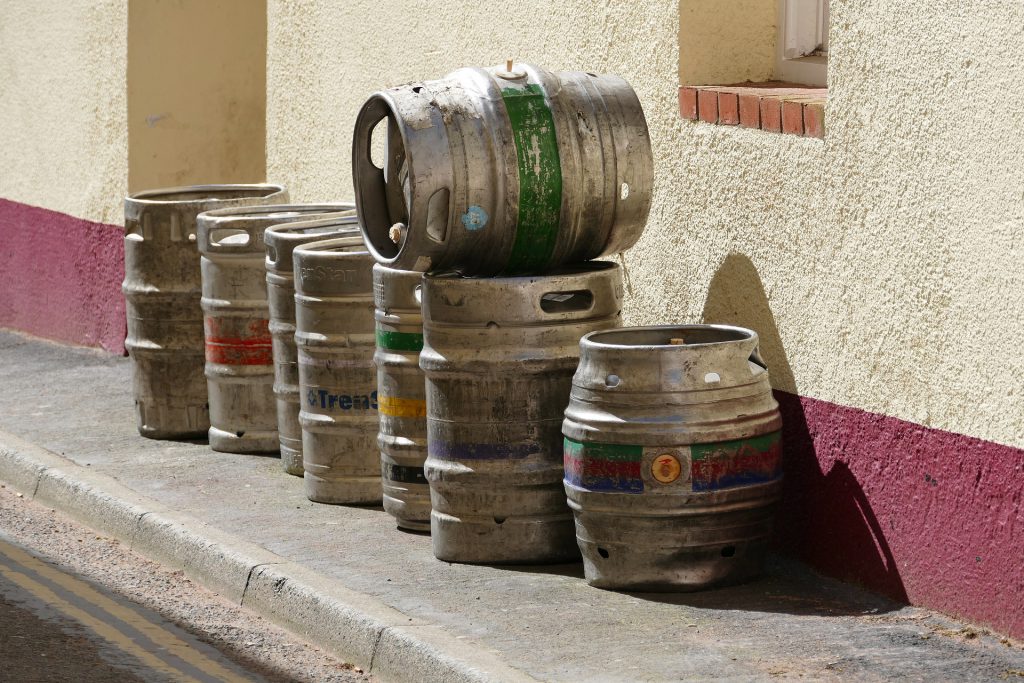 Few of the industry’s growth statistics since 2008 have surpassed that year’s results. The recession is the obvious culprit here, with tens of thousands of pubs being closed since; a casualty of ill-timed overexpansion that left operators reeling following the economic crisis. The comparatively humble obstacle of the nationwide smoking ban – happy tenth birthday, by the way – has had a fair few fingers pointed at it too.

Yet, despite these concerns, demand for pub sites is higher than supply can satisfy. This past year has seen the number of jobs increasing by nearly 30,000 from 2016, and investment increasing by almost £1billion. So what’s going on, exactly?

What’s not going on – at least for now – is those larval Brexit concerns. Much of the property industry’s panic following the referendum result was for bleak outcomes which have, ultimately, failed to materialise. So whilst trepidation did slow the market slightly this past year, the pub industry has remained buoyant and resilient. As with a number of instances, this is theorised to be a result of overseas investors, and yet another example of the weakened Sterling providing more tantalising prospects for the foreign market.

Resultantly, it’s also led to a shortage of available sites – making it a great time to sell any decent properties. Since 2007 left owners reeling amidst the financial crisis, tens of thousands of underperforming venues were rapidly sold off.  Yet operators are notoriously unwavering, and eager for sites in high-yield locations, they’re likely to forge their own with the tried-and-tested conversion of former banks and retail units.

In the meantime, it’s fallen to the pubs themselves to keep the industry attractive. Like the economy, the market, and the government, it’s had to change with the times.  The traditional environment – the pork scratchings, battered jukebox, Strongbow-on-tap and cigarette-scorched pool table – has now made way for specialism. Many pubs have rebranded with a culinary angle, whilst others have concentrated on the rising popularity of craft ales and spirits – including Gin, now bouncing back from its disastrous reputation with eighteenth century mothers. There’s been something of a fashion for specialist venues, spurred on by an appreciation for the luxury bevvy, so whilst sites are both smaller and fewer, the niche or specialist bar needn’t be quite as concerned with size or location the way the major owners are. 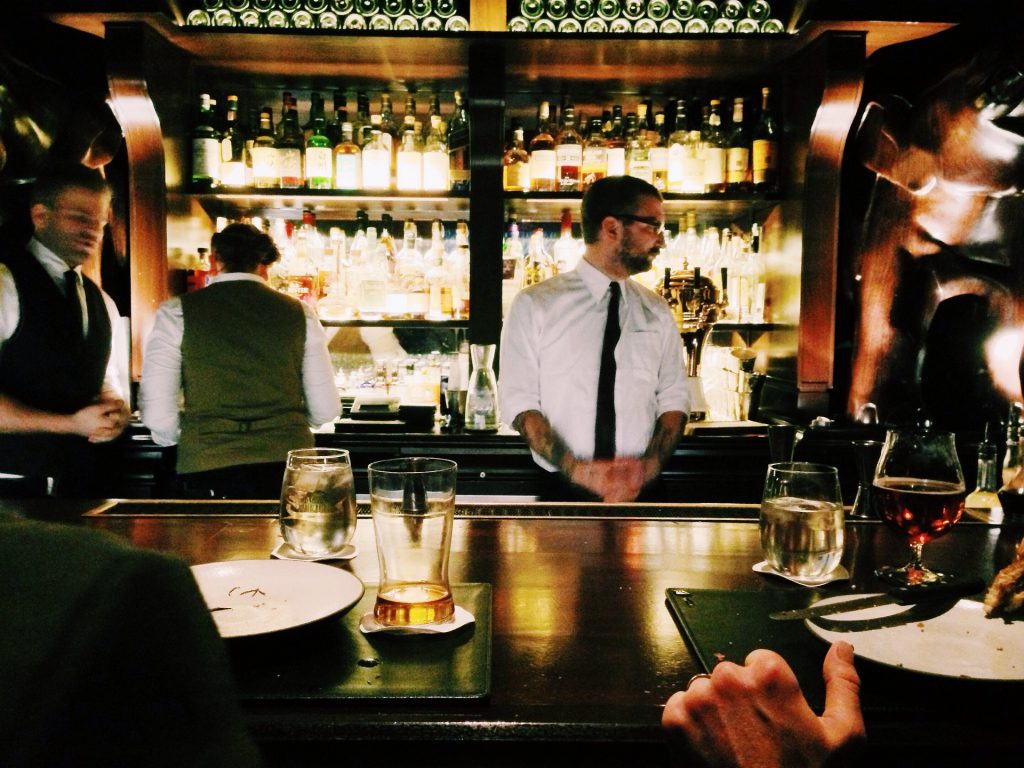 But if the licensed property market is to gain more momentum, there are a number of great issues it’s to resolve. The introduction – or, more accurately, the implementation – of last year’s Market Rent Only (MRO) option is one of them. On paper, it’s an option that frees tenants from the… unfavourable prices of pub company leases, allowing them to end product and service ties with the landlord at the time of a rent review or lease renewal – though certain addendums exist.

Whilst theoretically a welcome means of balance, in practice it’s thought to be applicant-hostile; complex, expensive, and tipped very much in favour of the landlord. There’s little impetus for landlords to advertise or announce the possibility of the MRO – so naturally, a number of them don’t. The new code has also incentivised owners to limit the number of leased and tenanted estates, offering only managed properties.

And then, of course, there’s the argument against business rates. Isolated reports in areas such as Lancaster and Surrey are seeing individual tenants’ rates sore to more than double their last valuation. Councillor of the Exchequer Philip Hammond has been accused of posturing with his assertions that the vast majority of pubs will receive £1000 in discounts to combat these difficulties. Few owners are satisfied with the new rates, nor convinced by the solutions.

It would appear that market trends are favouring the pub atmosphere, and there’s success to be found in a market renewing interest in traditional ales, artisan spirits and food beyond pie and chips. Yet the industry’s development seems hamstrung by a number of prohibitive and undercooked industry hangovers that will need some serious revision. Like the smoking ban and recession before it, the pub industry appears to be battling through climates and legislations beyond its control, and though the modernisation of the local boozer has raised investment, a number of infuriating factors are dampening the appeal. It’s these that need to change if we’re to drink down success, or risk scrambling for peanuts.