NovaLoca has always enjoyed great connections with Scotland. We also have a few film fans amongst us (and ok, Star Wars mad author here). With screen tourism also being a current trend, what better excuse to put together a blog highlighting some films and tv shows made in Scotland together with links to the commercial property NovaLoca can offer in areas where they were made. 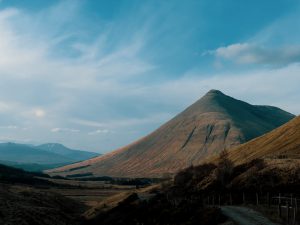 The latest Star Wars Disney + tv show follows Cassian Andor played by Diego Luna as he is drawn into the rebellion. Filming took place in several parts of the UK including the Cruachan Dam, Argyll and Bute and at Glen Tilt near Blair Atholl, Perth and Kinross.

If you like the idea of your business being based in another worldly place take a look at NovaLoca’s property to rent and for sale in Argyll and Bute and Blair Atholl. 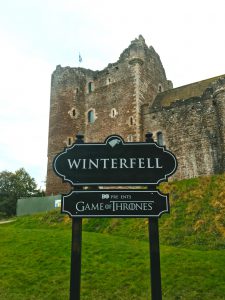 Photo by Reiseuhu.de on Unsplash

The popular historical tv series starring Caitríona Balfe and Sam Heughan,which sees a World War 2 nurse in Scotland sent back in time to 1743 has naturally filmed in many locations across the country including the Highlands, Glasgow, Edinburgh and Doune Castle near Stirling which has also made appearances in Games of Thrones and Monty Python & The Holy Grail.

Lace up your bodice, summon your dragons and have a look at the many commercial properties for sale and to rent we have in Stirling.

Our second historical TV drama is the fictional dramatization of Queen Elizabeth II’s reign and the political events of her lifetime. A new series is about to air and no doubt will once again feature many of the royal family’s Scottish residences including Balmoral Castle and the home of the Queen mother Glamis Castle in Angus.

Here is a link to available commercial properties in Angus. Did you know if you have a property you would like to advertise in the area Angus Council are sponsoring free listings within their local authority area? 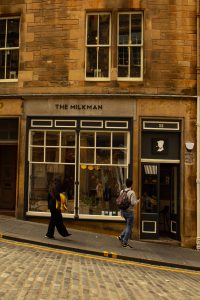 Photo by Vishnu Prasad on Unsplash

Perhaps a more unexpected film franchise to have taken advantage of the many wonderful Scottish locations is the MCU or Marvel Cinematic Universe. Captain America: The First Avenger (2011) filmed some scenes in Culross, Fife and seven Marvel films shot scenes in Edinburgh, including Avengers: Infinity War which saw the characters Wanda and Vision walking along Cockburn Street.

If spandex and tights are more your thing we have plenty of listings to offer in Culross and many more in Edinburgh. 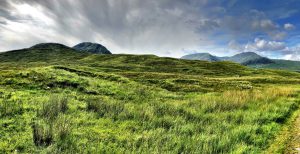 Photo by EMARDI on Unsplash

More magic you say? Well then we can take a visit to Hogwarts, the school for witches and wizards in the Harry Potter films. The school lake that features is Loch Shiel, located near Fort William and yes we have listings here, if merfolk don’t bother you.

Or perhaps you would prefer to be setting up your company near the mystical Rannoch Moor in Perth and Kinross.  The Hogwarts Express travels through this landscape including a scene with Death Eaters coming aboard the train in Harry Potter and The Deathly Hallows Part 1.

We hope we’ve catered for some tv, films and locations that you enjoy. We know we cater for all types of commercial property.

This entry was tagged: film, ScotlandLeave a comment below