4 Model Villages you could visit this Summer

The summer holidays are right around the corner and as we all plan some days out why not consider a visit to a model village.

Although they are not just found in the UK model villages do seem peculiarly British as they often depict quintessential old fashioned towns. However that’s not to say there are not a few ‘commercial’ buildings nestled in amongst the tiny houses and gardens (and yes I realise this is a very tenuous link to commercial property).

Here are 4 model villages you could visit this summer:

Bekonscot is located in Beaconsfield, Buckinghamshire and is considered the first model village attraction dating from the 1930’s. It is actually made up of 6 fictional villages with many shops, a garage, airfield, pubs, an operational coal mine and a cider centre. 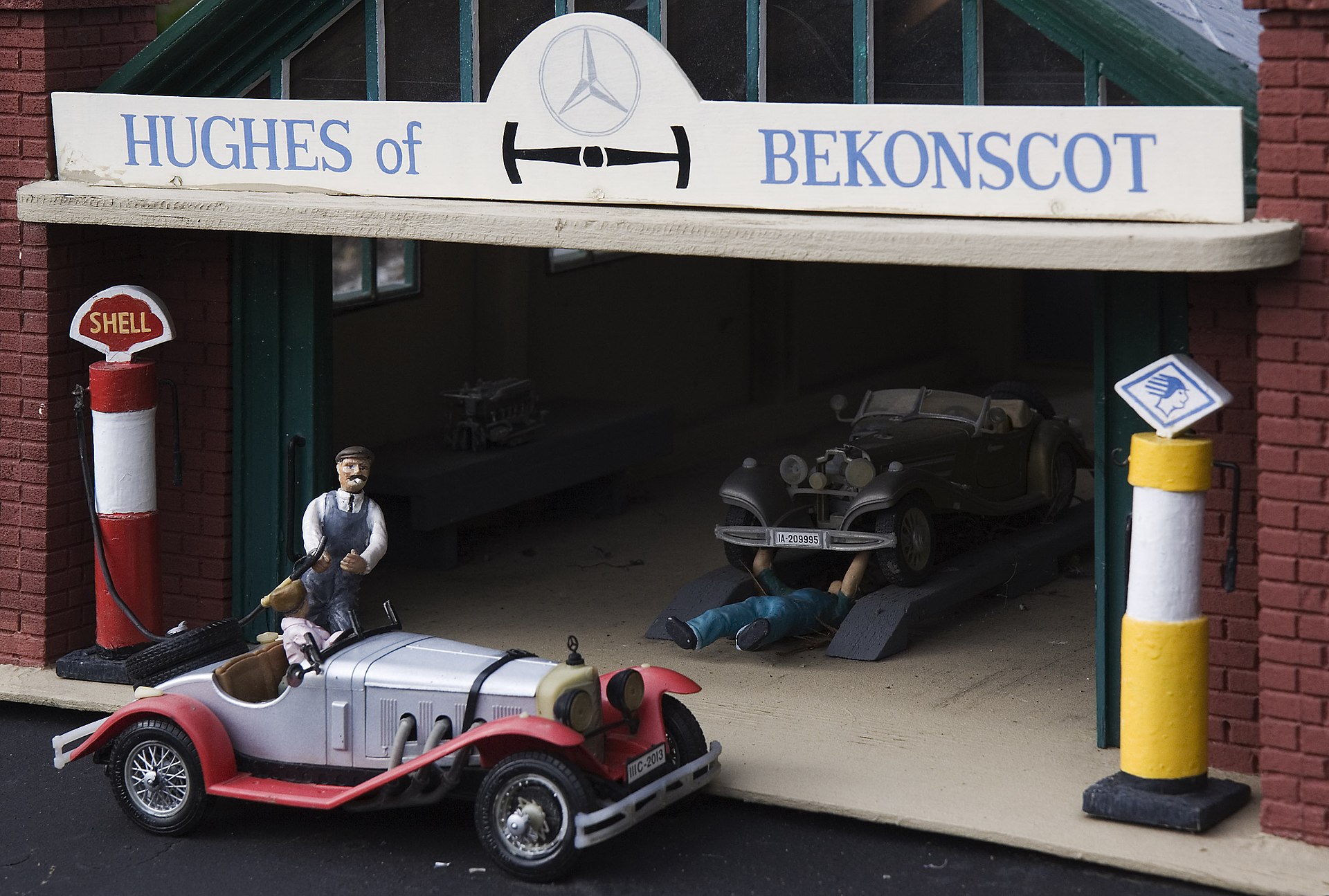 Babbacombe model village and railway is located in Babbacombe, Torquay, Devon. I have fun childhood memories of visiting here. The set up consists of one fictional village but with many buildings influenced by real life property including The Shard in London. Again there are lots of shops, many with puns in their names, which seems to be a fun feature of many of these villages as well as a wind farm, factories, shops and entertainment venues.

Legoland in Windsor is one of the most visited theme parks in the UK. Amongst the thrill rides is miniland depicting places and cities from around the world, all made from Lego bricks. London is well represented by many of its landmarks including the Canary Wharf Tower which at 5.2 metres tall is the largest model in Miniland.

This entry was tagged: model villageLeave a comment below