Like fashion, television and cinema, marketing is forced to adapt to the ever-changing tastes of its audience. As a result, it’s always a good idea to keep an eye on current and emerging trends. We’ve looked into the current and emerging market to see what they’re looking for in both branding and marketing, and what the future will favour for business branding ideas.

‘Humanising’  – Social media is quickly being recognisd as the most personal and beneficial form of advertising. A lot of this is to do with the ability for two-way advertising. Let’s use Twitter as an example: on Twitter, customers contacting companies via their official page have both their question and answer visible to anybody following the company’s Twitter feed. What this creates is a tremendous responsibility, choosing responses knowing they’ll be visible to anybody on the internet. However, being able to adapt to each inquiry separately is, in itself, a tremendous opportunity.
Whilst this can backfire – we’ve all heard horror stories of celebrity Twitter accounts being mobbed after some unfortunately ill-judged Tweets – it can also be an utter joy to witness. This was proven most recently and memorably by Wendy’s: after responding to some juvenile insults with some razor-sharp wit of their own, followers were literally asking to be “roasted” next. What followed in the preceding weeks was some humorous, good-natured ribbing, making a marketing success of an American fast food brand that was essentially insulting its own audience.
By shifting the means of contact from an automated to an autonomous approach, Wendy’s are one of the many brands favouring genuine, candid reactions to their audience where well-written press statements or glitzy advertising campaigns might leave them feeling distant. 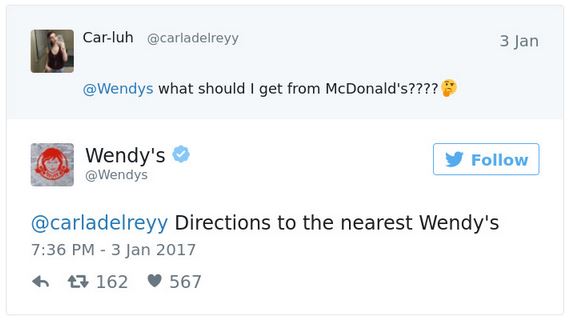 Personalisation – Personalisation means that your content is not only tailored to your audience, but also that the audience is segmented into those whose habits or preferences might vary. This might mean creating lists of separate customer bases, but many online mail and marketing clients can assist this with automated systems which allow for quick and easy importing.
The benefit of personalisation is that your promotional materials are no longer reliant on material that is trying to please everybody whilst capturing the attention of nobody. It certainly errs more on the side of automation than humanisation, but it does at least demonstrate connectivity with its audience that non-personalised marketing rarely does. 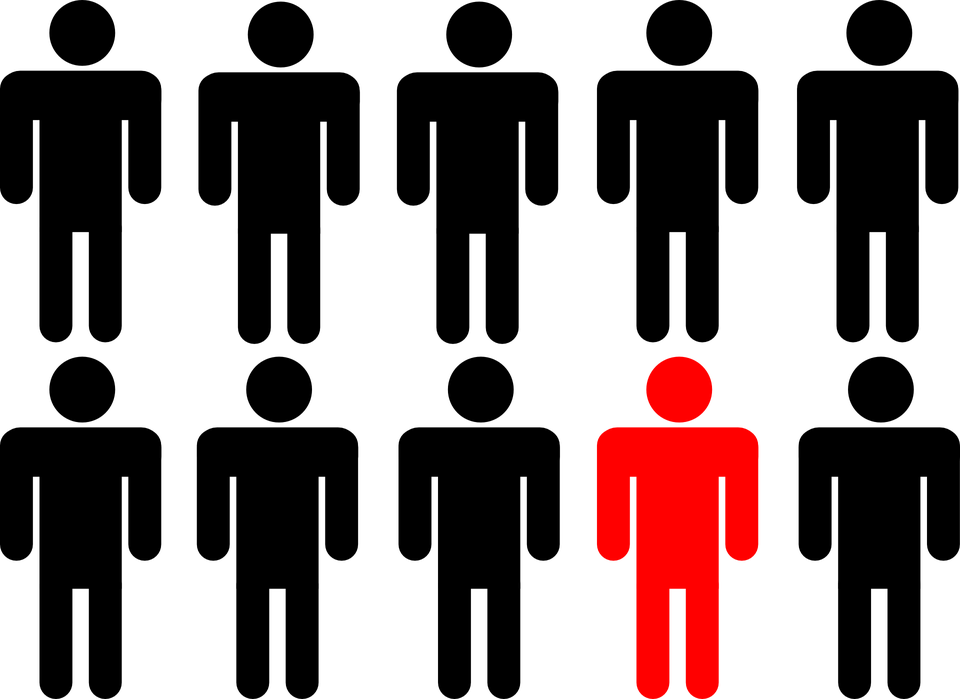 Video Content – We’ve covered this plenty of times, but the more we research, the more often it pops up; and while we won’t suggest that it’ll be a necessity for everyone, video content is an exceptional boost to company exposure. So, without going into too much detail, we’ll redirect you to our blogs on video content, including A Beginner’s Guide to Commercial Property Videos and Video Content – the New Era of Property Advertising? , whilst pointing you to our YouTube website here. 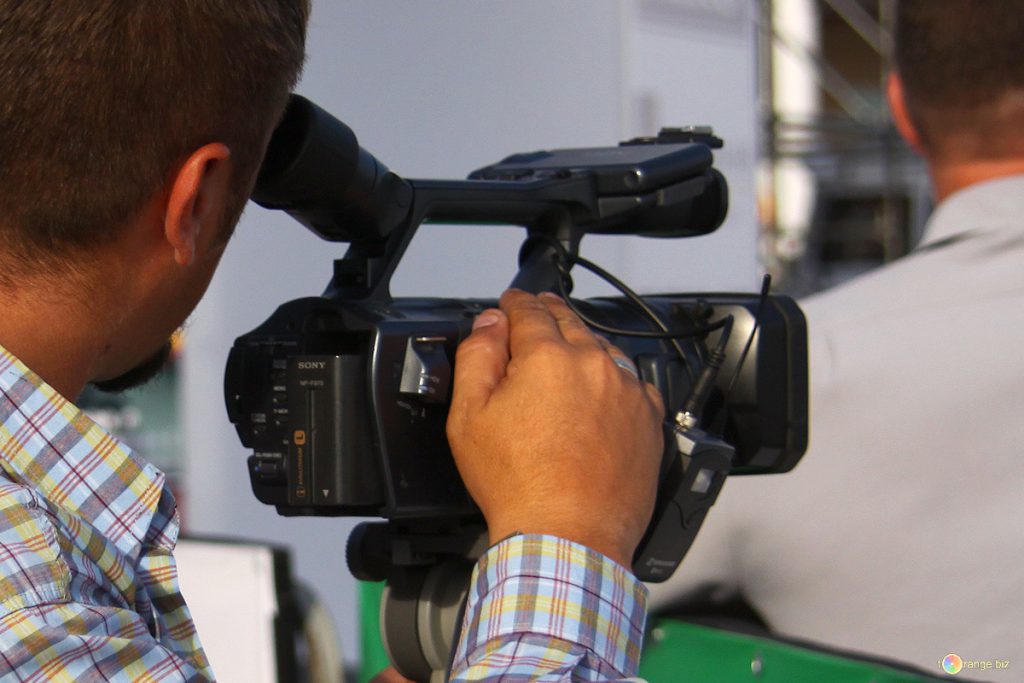 Big Data – If you haven’t heard this term already, prepare to hear it a heck of a lot more in the future. Essentially, big data is as simplistic as it sounds: the frankly staggering amount of data we could hope to peruse from both conventional and technological means. It’s overwhelming, but its potential can’t be underestimated. If you learn the layers, and where to peel back, it’s quite the source of marketing potential. Analytics can help discover emerging trends, for example, or help chart the decline of particular distribution methods. We recently scratched the surface when we looked into our user’s preferred browsing devices when accessing our website – and though merely the first step in a whole new informational avenue, it works as a jumping-off point for any further decisions; for example, are our users using Android or Apple products for browsing? Would either of those operating systems be worth creating a new user app for?
This doesn’t even break down other analytics – Facebook views, retweets, mailing lists and so forth; it’s a rich and seemingly bottomless pool, but not only can it determine emerging markets, it can help you reach them too. 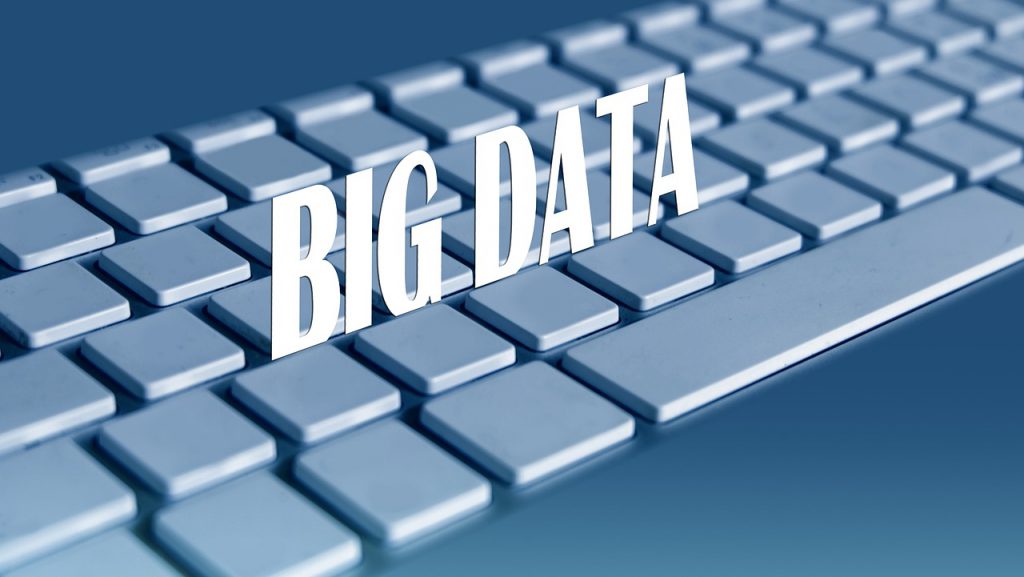