Should your Company Be Hot-Desking?

Hot Desking’s a controversial practice, and still something of a hot-button for businesses and employers alike. A a number of businesses are reportedly adopting the model for the future, convinced by the money-saving, space-sharing rhetoric that proponents of the experiment continue to espouse. Yet the results of numerous investigations into hot-desking appear to far less optimistic, suggesting that productivity, employee satisfaction and even health have suffered under its implementation.

Given  that Hot-Desking continues to be a consideration for some businesses, it’s interesting to see why opinions seem so conflicted. So let’s look closer at Hot Desking detractors, supporters, promises and failures and ask the same question of each: why? 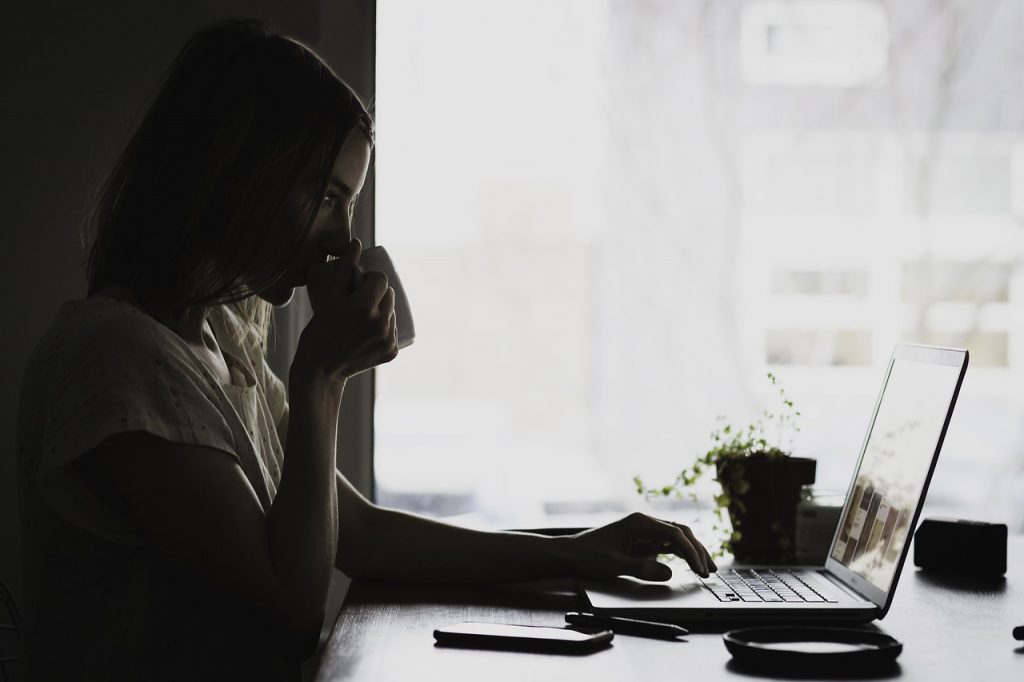 Why Hot Desking?
The idea behind hot-desking (or “non-reservation-based hoteling”, if you’re a terrible person) was to save money and office space by not dedicating desks to specific personnel; the logic was that a flexible work environment meant that there would always be a desk available, as workers would come and go from the premises. For businesses working in expensive real estate areas, the savings – up to 30%, in some instances – were deemed especially cost effective. It was also theorised that the practice would encourage working relationships, bringing departments and employees together where they once may not have mingled.
It’s these factors that have contributed to two-thirds of 400 surveyed multinationals planning for hot-desk implementation by 2020

Why Not?
Those who actually work under the conditions of hot-desking, it is argued, seem to suffer more for it. More than a quarter of companies incorporating hot desking report that it actually dampens employee morale. There’s also the health detriments; reports have suggested that your keyboard harbours more bacteria per square inch than a toilet seat. Given how important proper desk setup is for back support or to prevent eye strain, it’s unlikely that any hot desk will be configured to suit all individuals either.
The University of Wolverhampton, in a recent study, concluded that the hustle and competition for space makes employees fell under-valued, and while there are arguments that a dynamic, ‘mingling’ team can improve team performance, there are just as many for this leading to a lack of cohesion. 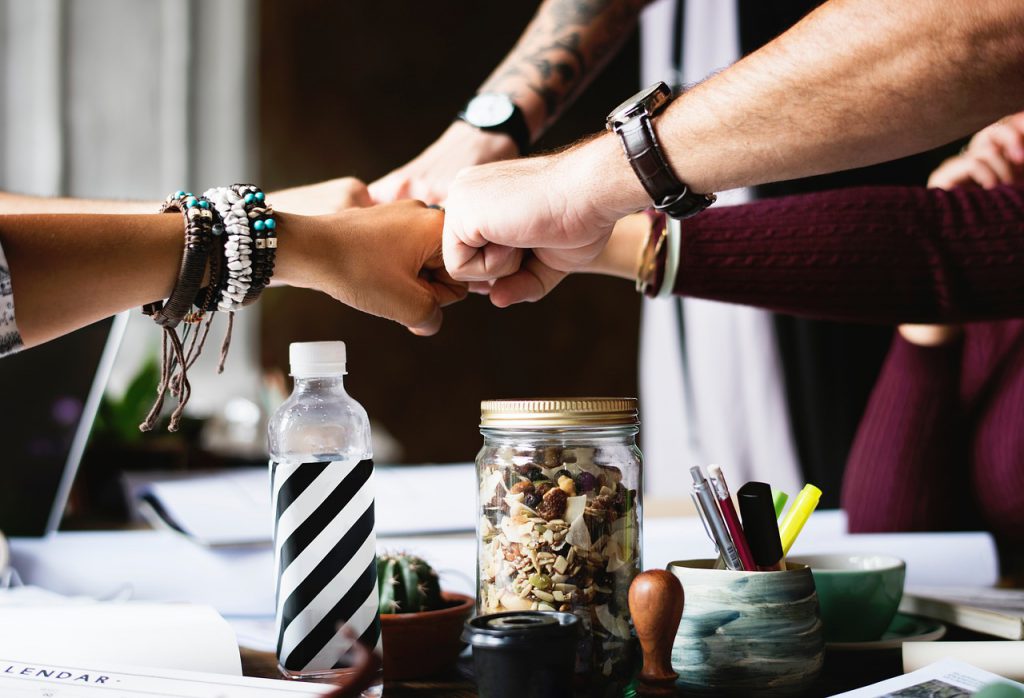 Why Would I Implement It?
It appears that Hot-Desking can’t be a snap-decision, nor a foregone conclusion. What may once have been a daring new theory is now a very serious consideration and simply will not work ‘out-of-the-box’.
If you’re deciding to implement hot desking, the consensus is that it’s not a decision to be taken lightly, and will require a solid, considered strategy. You’ll need to consider your space, your budget, the time limit, and how you’re going to manage your staff around all of this and beyond. You might want to consider if you can make the practice manageable by also incorporating home-working schemes. Hot desking is not just about freeing space; it’s also a way of liberating your employees. Can you free them from their desks without them then having to fight over the few remaining? Can you realistically imagine your team working in a shared environment without making them feel distracted or undervalued? You might be able to improve relations between departments if you can encourage them to cooperate on projects and assignments. It’s also important to communicate these changes and – perhaps most importantly – welcome feedback and criticism. Enforcing hot-desking on a workforce that doesn’t want it has proven, anecdotally, to be disastrous.