The Benefits of an Eco-Friendly Business

The discussion of global warming – be it from the environmentalists, or the deniers emerging vehemently from the woodwork – is as ongoing as it is passionate. With recycling schemes, green travel initiatives, and wireless power transfer technology, it’s arguably easier than ever to be environmentally conscious at both home and work.
Moreover, the issue presents an exceptional opportunity for entrepreneurs; where there’s something as common and unassuming as simple kinetic energy, there’s an endlessly renewable source waiting to be harnessed.  Pavegen are a London-based innovator whose ‘smart flooring’ solution has been adopted by businesses in the UK – such as Heathrow Airport and Harrods – and powers localised areas via commuter footsteps. Other uses include lighting solutions, where lights are activated anywhere that the pressure-sensitive tiles are depressed.

Meanwhile, in Paris, Green City Solutions have rolled out their own creation – CityTree – to absorb the Parisian air’s pollutants, fumes, and seductive accents. The trees are simple vertical constructs with a moss culture set into the base, capable of reducing pollution by up to an estimated 30%. Moss’ larger leaf surface area rivals all other plants, making it effective at capturing pollutants. The installations themselves, meanwhile, are maintained via solar electricity and rainwater, and operated via connections not unlike those detailed in our Internet of Things article.

So where does the average business benefit from an eco-friendly, all-green future? Few can escape the feeling that a bespoke installation like solar panelling is a hefty investment – but long since solar panelling gained traction with homes and businesses, innovations have cheapened the process. Over the years, in fact, money saved from renewable energy is typically enough to offset the steep installation price.  An article by the Harvard Business Review explains how, in their research of 30 large corporations, sustainability imperatives have shown returns on both the top and bottom line. By reducing inputs, many companies were able to lower costs and, like in the examples above, entrepreneurial innovations have arisen from following these eco-friendly processes. 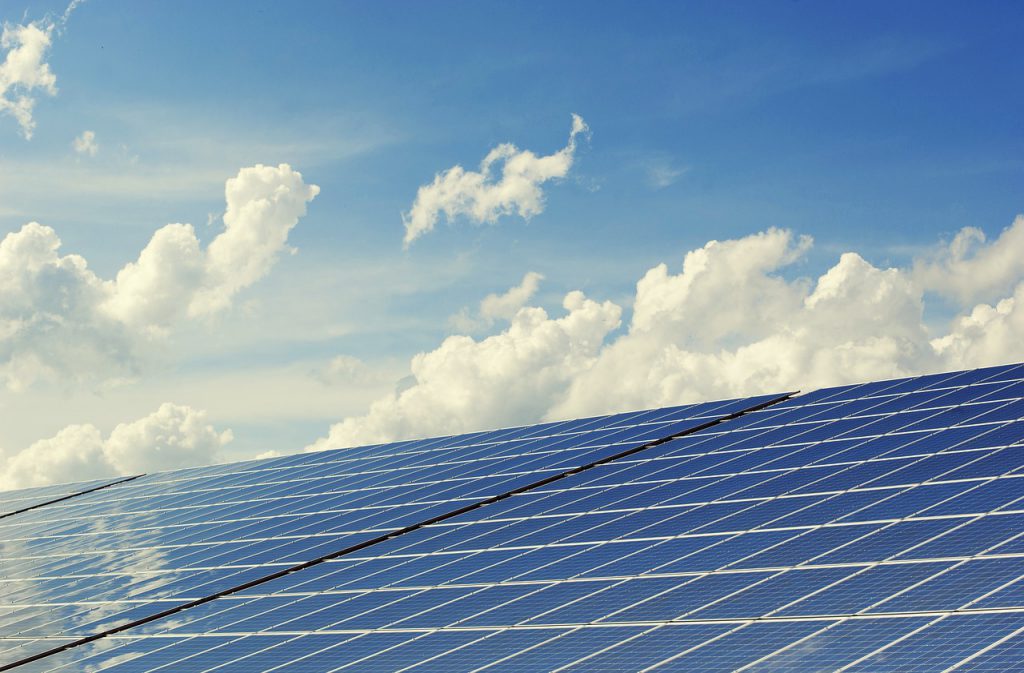 It needn’t be as large-scale as solar panelling, either, so let’s look at a similar example from a smaller perspective. LED lights, for example, are more expensive than a typical incandescent, yet they use last longer, saving valuable energy while they do. Yes, your up-front cost is raised, but any business with an eye for the long-term knows to count the costs in the future as well as at the point of sale. It’s also worth noting that technological innovations are making things like solar or wind energy increasingly affordable, given the ever-increasing incentives for renewable energy.

Let’s discuss these innovations, on that subject; in a business climate increasingly reliant on convenience, creative solutions such as CityTree or Pavegen  further the industry. Adapting for a green workspace is at least some good practice, and at its height can prove revolutionary.
If you were making particularly drastic amendments to your sustainability policy, you might also want to consider things such as cycle-to-work schemes, storage, packaging, manufacturing and emissions; many of which could lead to some cost-cutting revelations. Naturally, these aren’t changes that can be made overnight, but if cost remains a concern, tentative changes to one or two of these factors might prove to be an ideal if not revelatory test run. 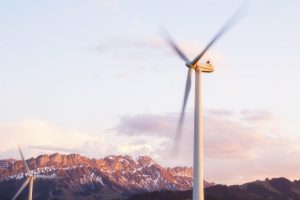 Finally, don’t forget that it isn’t just yourself or your employers that run your business; it’s your clients. And with the public basing a number of their spending decisions on company green policies, you might find that efforts to go eco-friendly are met with customer loyalty. 66% of those questioned in a Neilsen survey, and 96% of those surveyed by The Guardian in the UK, said that they cared about green issues when making purchasing decisions.

Though not all businesses are convinced by either the importance or cost-effectiveness of green solutions, it is fast becoming accepted as the new normal; and though you might be amongst those yet to be convinced, you may find that there are innovations, savings and benefits to be found in experimenting with eco-friendly solutions.