Historically recognised as an important and prestigious county, Oxfordshire’s prolific reputation endures to this day. Its transformative past  – adapting to needs both agricultural and industrial – demonstrates a city bolstered by its pivotal location, versatility and proud bygone times. Nestled between the River Thames, the Cotswolds and the Chilterns, it proved integral to the cotton trade of the 13th century and the motor trade of the early 20th, housing Morris Motors and with it, an injection of industrial importance.

To this day, Oxfordshire maintains its strong agricultural heritage, alongside the industrial and commercial boon of its sizeable town centres and high streets, to boast a rich and expanding business hub. Thanks to numerous collaborations with the Univeristy of Oxford – the oldest-known university in the English speaking world – its computer and science industry is also formidable.

A number of developments in the city suggest that the keyword for Oxfordshire’s future is ‘expansion’; more job opportunities, more premises, and more industrial facilities. 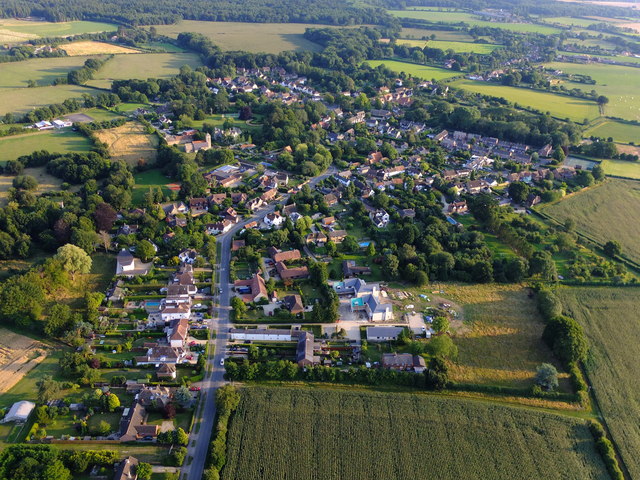 The most recent began in December last year, when the green-light was given to the Grove Business Park near Wantage. As well as providing hundreds of new jobs to the region, the premises  will boast  220,000 square feet of extra business space and over 20 new commercial units. This follows the refurbishment of 10,000 square feet of offices in the space of the previous year, and the Boston House Business Centre, due for completion this April.

The city is also benefitting from regeneration projects at the Oxpens site and Westgate Centre.

Oxford City Council signed a historic deal with Nuffield college in February of 2016 to created OXWED – Oxford West End Developments Ltd – and had appointed its development advisers in June of the same year, following proposals first introduced in 2013. The resulting £200million plans will see the Oxpen site providing over 300 new residences, as well as an extension to Becket Street, improving the flow of traffic. Most importantly, however, is the development of 10,400 square meters of office space; perfect, given Oxford’s high office adoption rate. There’s also the expected retail and restaurant developments, creating new jobs in the surrounding West End.

On that subject, the Westgate Centre’s £500million redevelopment is no small venture either, culminating in an estimated 100 new shops, a leisure facility, parking for both cyclists and motorists, landscaped walkways and two new public squares. This will all be developed adjacent to the existing Westgate centre, which itself will receive a refurbishment.  Combined, the project is expected to conclude in Autumn this year. 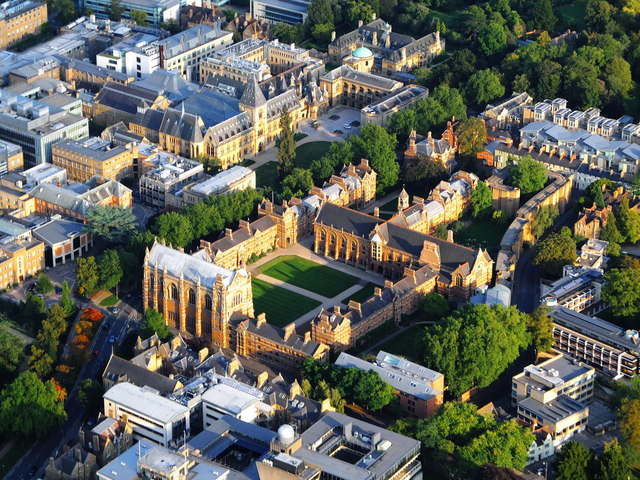 These three regeneration projects are just the largest of a city-wide plan; other places due to benefit from this grand scheme include the Barton residential estate, Blackbird Leys, and Oxford Station, developed in partnership with Network Rail; the latter designed to link surrounding and networked areas with an important gateway to the city.

Whilst these developments confirm the council’s dedication to business, there’s a strong sense of community within Oxfordshire’s business sector, one driven by starters and entrepreneurs themselves.  The Oxfordshire Business Awards are a perfect example of this; held annually for the past 23 years, they demonstrate the city’s communal spirit and dedication to local enterprise. The chief executive of Oxford Space Systems, Mike Lawton, has extolled the virtues of the awards, noting that the company, which manufactures parts for space satellites, saw a rise in major investment offers following their win in 2016. The city is also a focal point for commercial campaigns such as Small Business Saturday and Social Saturday, owing to the growth of independent retailers in the area.

Coupled with the overall beauty of Oxfordshire’s countryside gardens, historic castles and palaces, the business prospects of these revaluations as they near completion makes for an alluring city that not only delivers, but appears to be promising yet more in the coming months.